Our story begins in the Sandlot Brewery at Coors Field in Denver, Colorado, at the beginning of the 1995 baseball season. After earning his Ph.D. in brewing from the University of Brussels, our founder and head brewmaster Keith Villa returned stateside with the goal of brewing well-crafted beers inspired by Belgian styles, with a refreshing twist. Amongst the many beers one fan favorite emerged, in true baseball fashion they called it ‘Bellyslide Wit’. Someone said, “A beer this good only comes around once in a blue moon,” and thus Blue Moon® Belgian White Belgian-Style Wheat Ale was born. 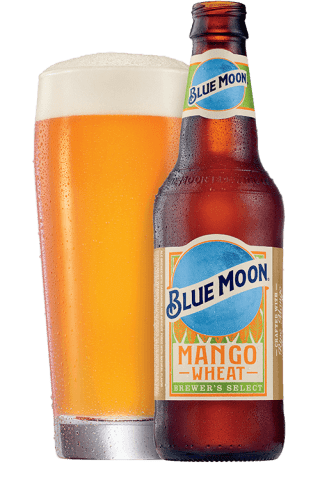 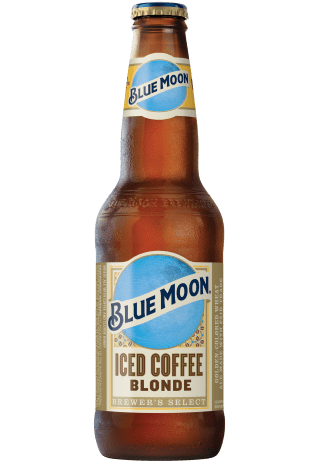 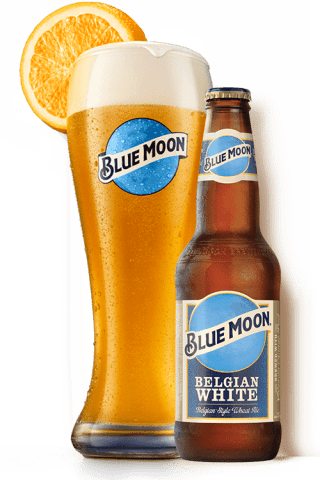 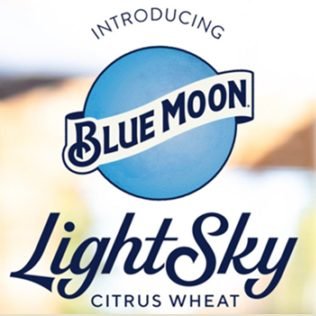