The Spirit of the Finger Lakes

Dedicated to quality, consistency and innovation, Ithaca Beer Company truly is “The Spirit of the Finger Lakes”.

We began in a small renovated retail store just outside of Ithaca, New York. The original space had a small 7 barrel brewhouse, a modest tasting bar and sold full growlers to go as well as homebrew supplies. Today, Ithaca Beer brews about 20,000 barrels of beer per year and features both 50 and 5 barrel pilot brew houses.

In addition to a state of the art brewing facility, Ithaca Beer has fully automated packaging capabilities for bottling, canning and kegging. Ithaca Beer distributes beer to over 40 wholesalers in 14 states from New England in the East to Ohio in the West and North Carolina to the South. 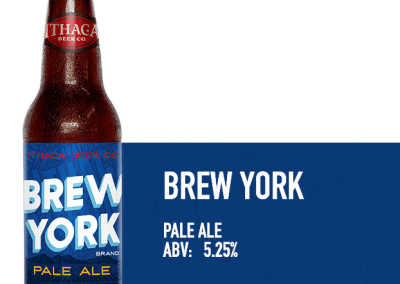 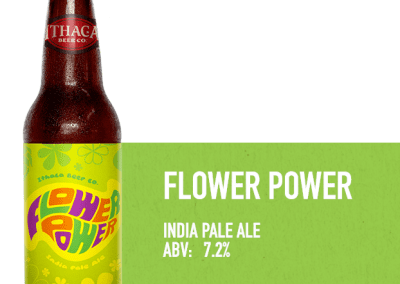 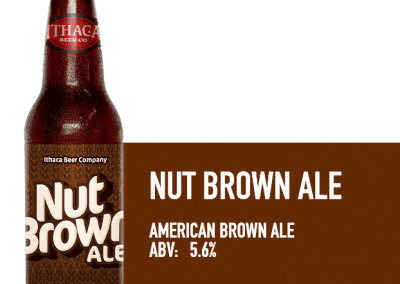 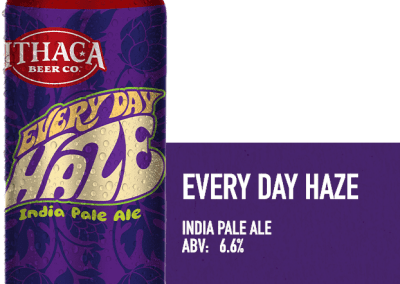 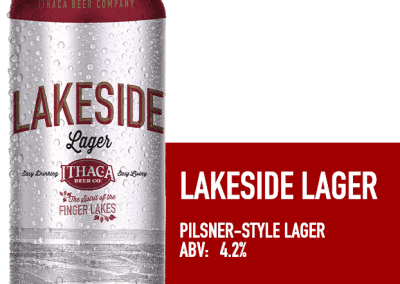 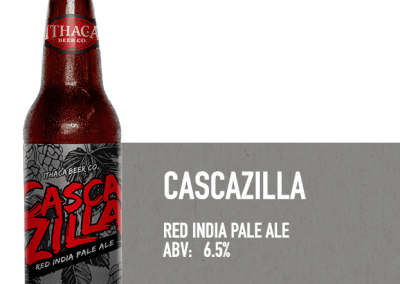 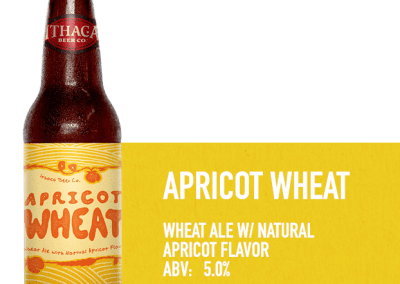