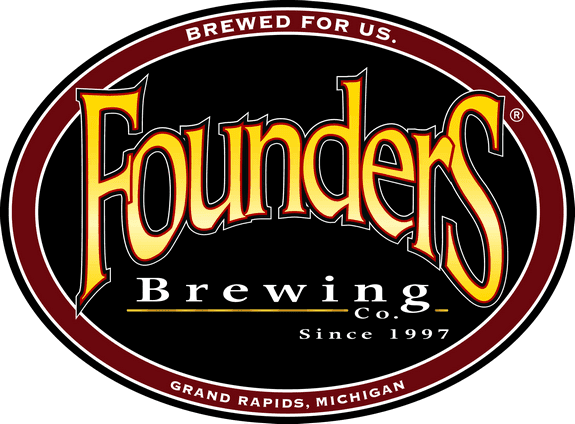 We at Founders Brewing Co. have been lucky to evolve into one of the highest recognized breweries in the United States. We have been ranked in the top breweries in the world by Ratebeer.com for the last five years, and we have several beers listed in the top one hundred beers of the world on Beeradvocate.com. We’ve won six World Beer Cup medals, four European Beer Star medals and three Great American Beer Festival medals—thirteen medals total across eight different beers.