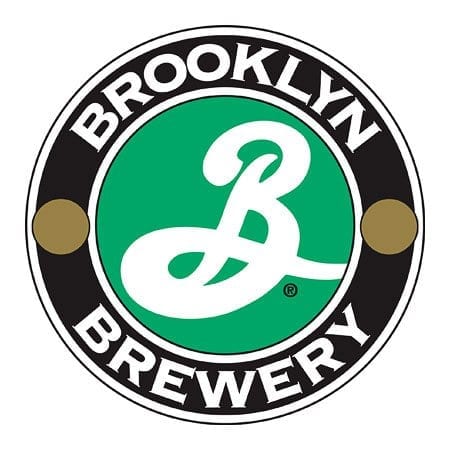 Brooklyn Brewery is a craft brewery located in Brooklyn, New York City. The brewery was started in 1987. Brooklyn Brewery’s Brewmaster is Garrett Oliver is one of the most well-known names in the craft brewing industry and has been responsible for many craft beer innovations. The brewery offers year-round, seasonal, experimental, Brewmaster reserve and “big bottles” which are beers that referment in the bottle. Brooklyn Brewery operates the largest bottle refermentation program in the United States.

Ask your Baker Rep about current specialty and seasonal items